Here it is, folks.  The big conflict where all the loose ends and conflicts get slammed together and the story tumbles end over end coming to rest somewhere in the middle of a cornfield surrounded by smoking debris.  Strap in, this is going to be a needlessly decked out car slamming through a wall of televisions.  Also, the televisions are on fire for some reason.  Why?  They just are.  Shut up. 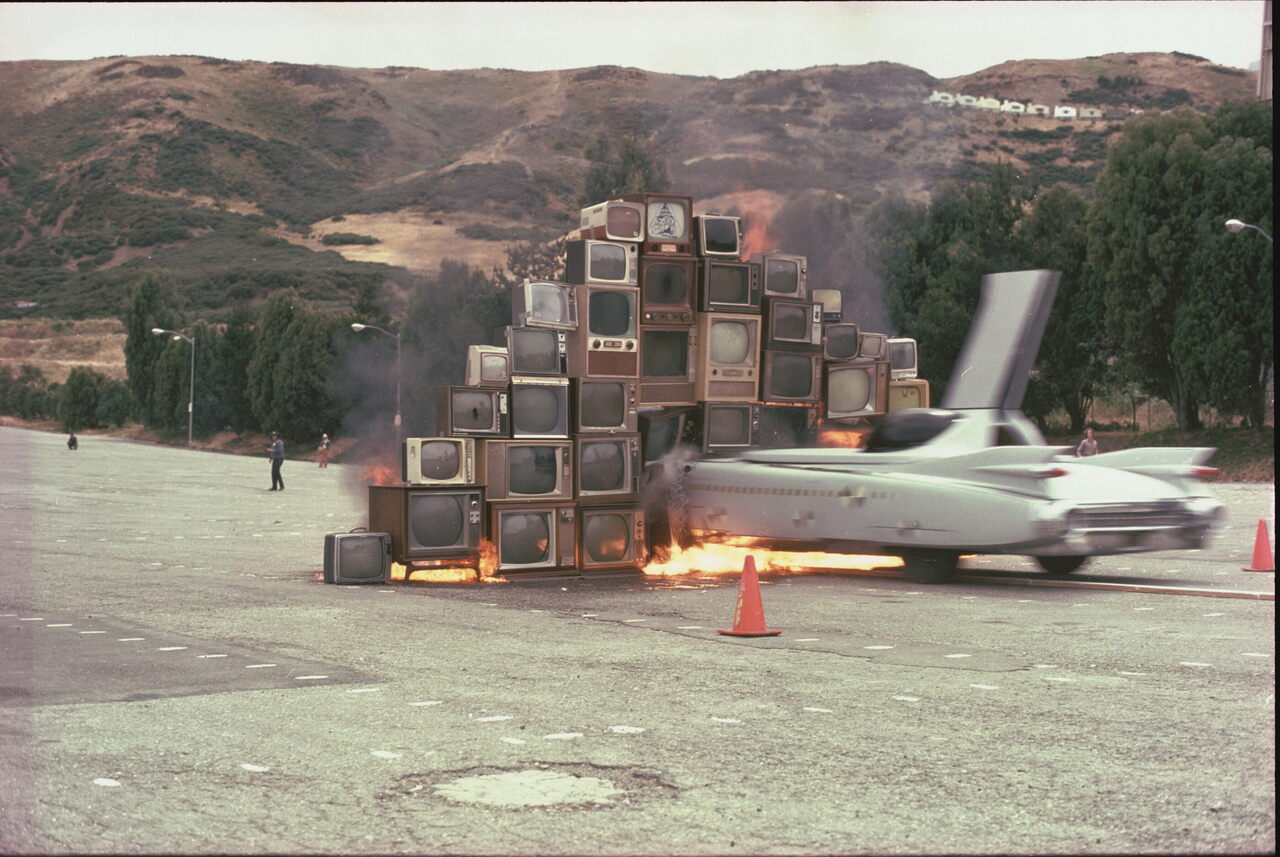 By the end of this chapter, you might have this weird, uncomfortable feeling.  This strange nagging that shit is still unresolved.  Questions are still unanswered.  And things just don't feel right.

I had a weird mantra during the writing of this book and, in fact during the whole series.  Fans of Joss Whedon and the Buffy series will get it.  The rest of you, just hold tight for a moment.

The mantra was a line from their musical episode, "The battle's done. And we kind of won.  So we sound a victory cheer.  But where do we go from here?"

I wasn't a huge fan of Buffy and even less so for Angel.  The only reason I watched it is because my wife and some friends basically had the equivalent of a television intervention on me and forced it on me.  It was for my own good.

And the result.  Hit and miss.  There are some things that I love about the series.  And there are some things that make my eyes roll so hard that I can see my prefrontal cortex.  But the line in question comes from their famous musical episode and its ending stuck with me for a long time and still makes me smile to this day.  I like that feeling where the characters themselves are looking around confused that they managed any kind of victory and are left with this overwhelming sense of... 'shit.  Now what?'  There's no clear path forward.  Things definitely didn't turn out the way they were supposed to.  It's not a tragic ending, but it sure as Sweet Saint Foozball ain't happy either.

So what does this have to do with this book?

Well, if I did anything correctly, the reader should be walking away with roughly the same feeling.  That's what I was going for at any rate.

Because it isn't over.  The journey to decide who gets to control the emerging civilization on Earth and beyond is just getting started.  Titan was just the beginning.  It is the flick of the first domino.

Because heroes don't always win.  Don't believe me?  Look around the world we live in.  Evil thieves, pimps and conmen running around like looters after the Rapture.  Truth justice and freedom don't always win out.  Hell, I don't think that those ideals have a winning record in the grand scheme of things.

Because... well as Isra said,

“There is not much satisfaction in Pyrrhic victories,” said Isra, “But one has to take what they can.”


Fun fact:  Did you know Pyrrhic is supposed to be capitalized when referring to a scenario where a victory is achieved but at a cost that makes it feel like a defeat?

You can't say you never learned nothing from me.

Unless you knew that already.