Yes, Cronus can fly on Titan as well... sorta.

Before we get into this week's little rant, one addendum to last weeks.

Isra has/ had a choice (delete as appropriate to you).  On some level, I feel, the choice was inevitable.  But even me, as the writer, got a tiny lump somewhere in my guttyworks when I read that out loud again.

What exactly am I referring to?

Well listen to the podcast here:

And... yeah, if anyone is out there and is so inclined, let me know what you think.  Did Isra make the right choice?  Was there some other way it could have gone?  Did you rage throw the book at the picture of me that you have hanging in your room for some reason you weird creepo?

The man subject of chapter 31 today, Cronus flying while wearing the Venganto suit.  Or, at least, Cronus flailing around in the pyramid for a minute before crash-landing... in a Venganto suit.

Here's the thing, sometimes stuff has to be cut.  Most of the stuff from the first draft of Saturnius Mons got cut out because it was a gigantic steaming pile of horse turds.  They were scenes and scenarios so rediculous that they only proper response is to crumple it up and toss it away while doing a face plant into the desk.

Some parts were good but there was never any point to them.  In writers parlance, we refer to these as your 'daisies'.  They are basically things that make your own writerly heart swell with pride but either slows down the story or just sticks out like that dick playing with his phone during a movie.  (Don't do this, kids.  It distracts from the movie and makes me want to take your phone, ring up your mother and inform her that she did a terrible job raising you)

And some things are good but the story changed to the point that they don't make any sense in the storyline.  This is one of those things.

See, in the first draft, Cronus was supposed to fly into the city wearing the Venganto suit while the others snuck in using the mammoths as cover.  I took a moment to show, from his perspective, what that would be like.  But, since he is no longer doing that, this scene obviously had to be cut.

But, like I said, part of me likes it.  I try not to get bogged down too much by description, mostly because I don't think I'm terribly good at them.  But every once in a while I come up with some that make me go, "yeah... maybe I don't completely suck at them."

So here it goes: 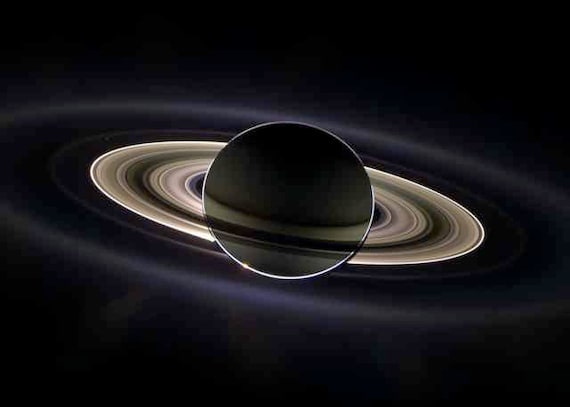 Cronus flapped fiercely for a few moments to pick up altitude settled into long glide over the sea.  The thing they never tell you about flying, he thought, is how tiring it was on the arms.  He had flown before, of course.  He had been a half-bird, half-human creature in an immersion game at the time, but it counted.  Well, it would have counted about thirty minutes ago.

He remembered when he was getting dressed that the gloves had controls in the palm that could be controlled by the fingers.  He pressed one of the buttons out of curiosity.  There was a large, hollow thunk and his head shot back as a firebomb shot out the front of his mask, fell to the sea below him and detonated.  Good to know.  He tried a toggle.  There was a short burst of air from behind him and he suddenly jerked to the right.  So that’s how they were able to maneuver so fast.

He tried another switch on his other hand.  Up until now the entire world had been shades of blue and purple though the infrared.  He could see where he was going, but not very well.  The wide space of warmer air seemed to indicate the city, but that was his only guide at the moment.  When he hit the button, his vision changed back into the visual spectrum.

In the distance, light from the refineries reflected across the Ligeia Mare.  Ahead the icy rings of Saturn caught the light from the sun behind them and filed the western sky with a diffuse, heavenly glow.  The planet itself was almost completely black and the rings circled it like  shimmering crystal around a black pearl.

Up to now, his mind had been racing trying to figure out exactly how he would accomplish the monumental task ahead.  For a brief moment, and for the first time since he arrived on the moon, he blessed the day he unplugged.  No human in the Strata could have come up with this scene.